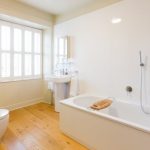 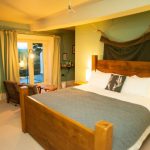 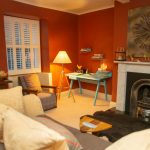 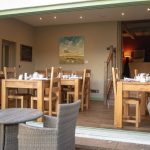 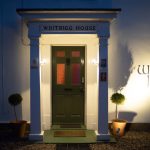 Distinguished late 18th Century Grade II Listed house in the historic village of Clifton in Cumbria’s Eden Valley on the northern edge of the Lake District National Park with easy access to the Northern Lakes and fells and the North Pennines. Lowther Castle, Ullswater and Pooley Bridge are all approximately 10 minutes drive away and there are several excellent pubs with good restaurants in the surrounding villages. We are only 5 minutes away from Junction 40 on the M6 and from Penrith mainline railway station

The village of Clifton is a farming village on the A6 just south of Penrith with an excellent gastro pub, the George & Dragon. The last battle on English soil was fought in Clifton in 1745 when the Duke of Cumberland defeated the remnants of Bonnie Prince Charlie’s army – the fallen soldiers were buried in the village churchyard and the fallen Jacobites behind the village pub, and there is a memorial to the battle in the village.

The house was owned in the early 19th Century by the Workman brothers who later emigrated to the USA – one to own Alcatraz Island and the other to employ Kit Carson.

To enquire about this venue please visit: Whitrigghouse.co.uk